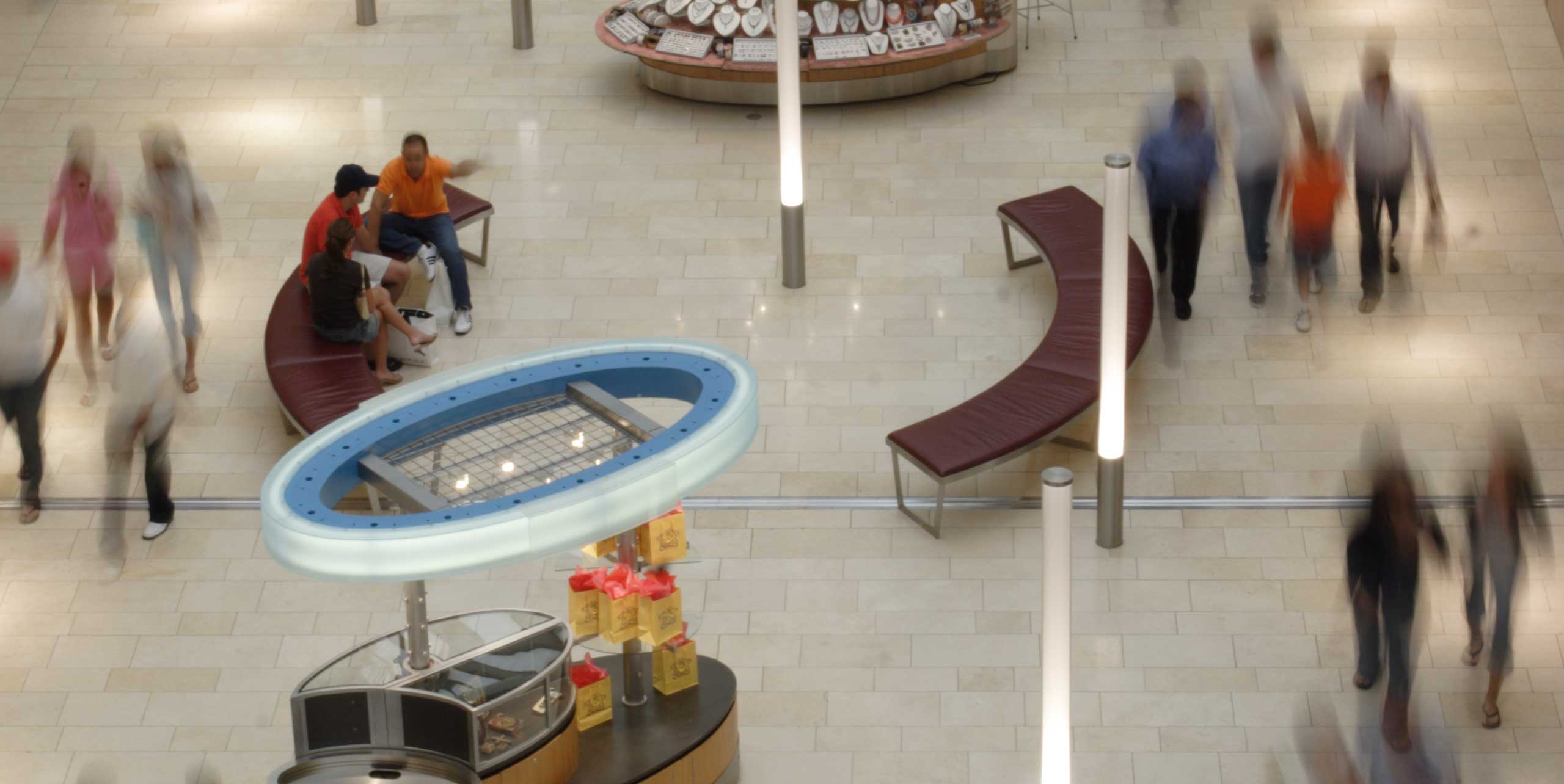 DALLAS, TX – We were tasked with breathing new life into a well-known but aging 3.7 million-square-foot commercial landmark and reestablish it as an elite shopping destination.

While the reputation and brand recognition of the Galleria remained intact, the physical entity had suffered from years of neglect. Taking a fresh approach, we created a new signature escalator system at the mall’s center, overlooking the Galleria’s famous ice rink. The resulting center court became a living theater and one of the best people-watching venues in Dallas. To encourage free-flowing movement and stimulate interaction, we opened up ground floor space and incorporated comfortable furniture, light wands and sculptures throughout the complex. We recalibrated the interior retail zoning to create distinct neighborhoods and added a glass canopy-covered entrance. The new hierarchy resulted in street-like landmarks that help orient patrons throughout their journey. 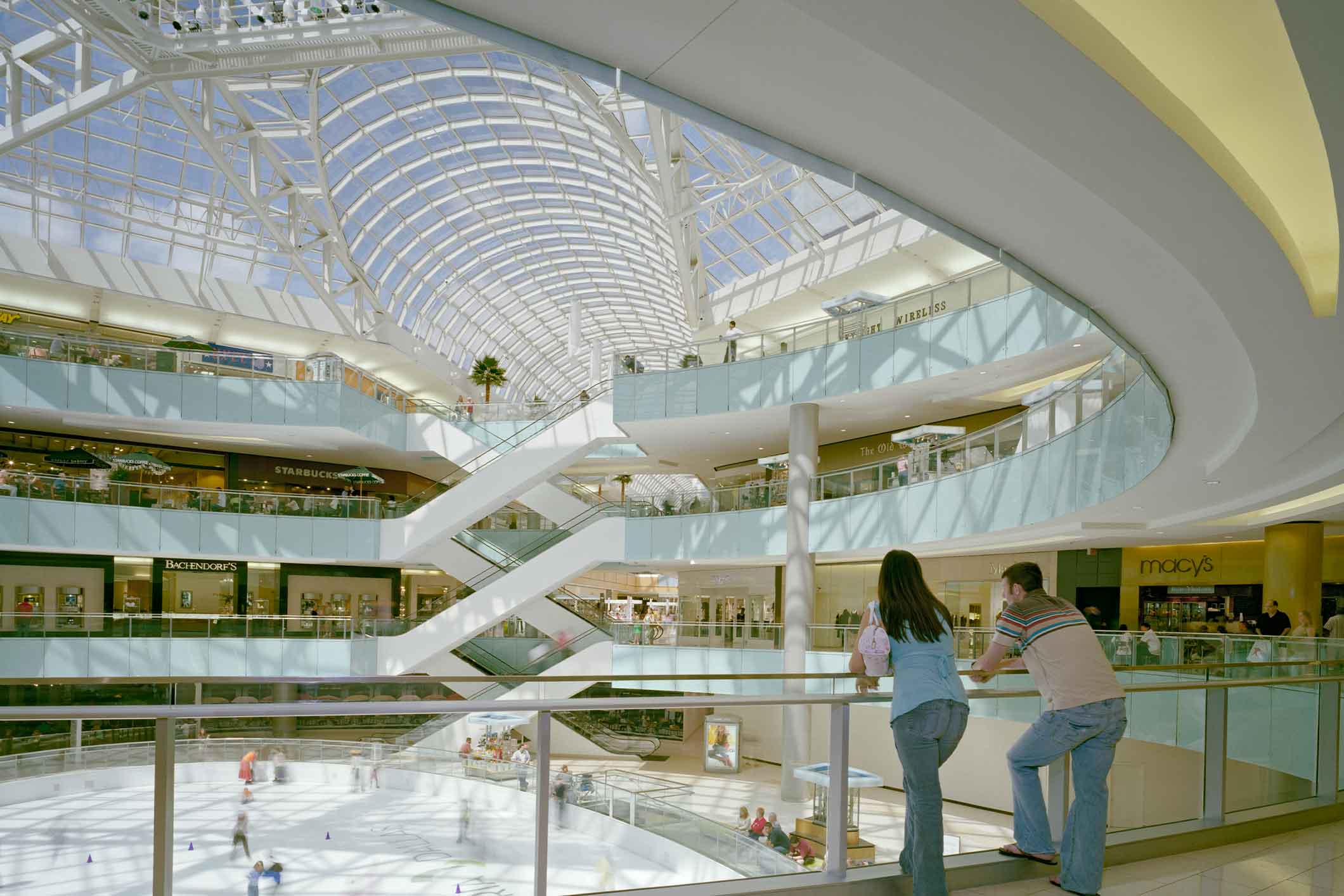